Since 2016, Volpin Props has been providing Riot Games with the trophies for each of their LCS (back when it was called NALCS!) split trophies, as well as the championship trophy itself. Production was backdated to the original beginning of NALCS so each Spring and Summer split championship team would receive a copy of the redesigned LCS trophy.

The championship piece is distinguished by its taller size and more intricate details. Each copy is 18″H and engraved with the winner’s names as well as the coach, team name, and year of participation. In total we’ve produced 14 copies and we’re looking forward to providing LCS with many more in the future! 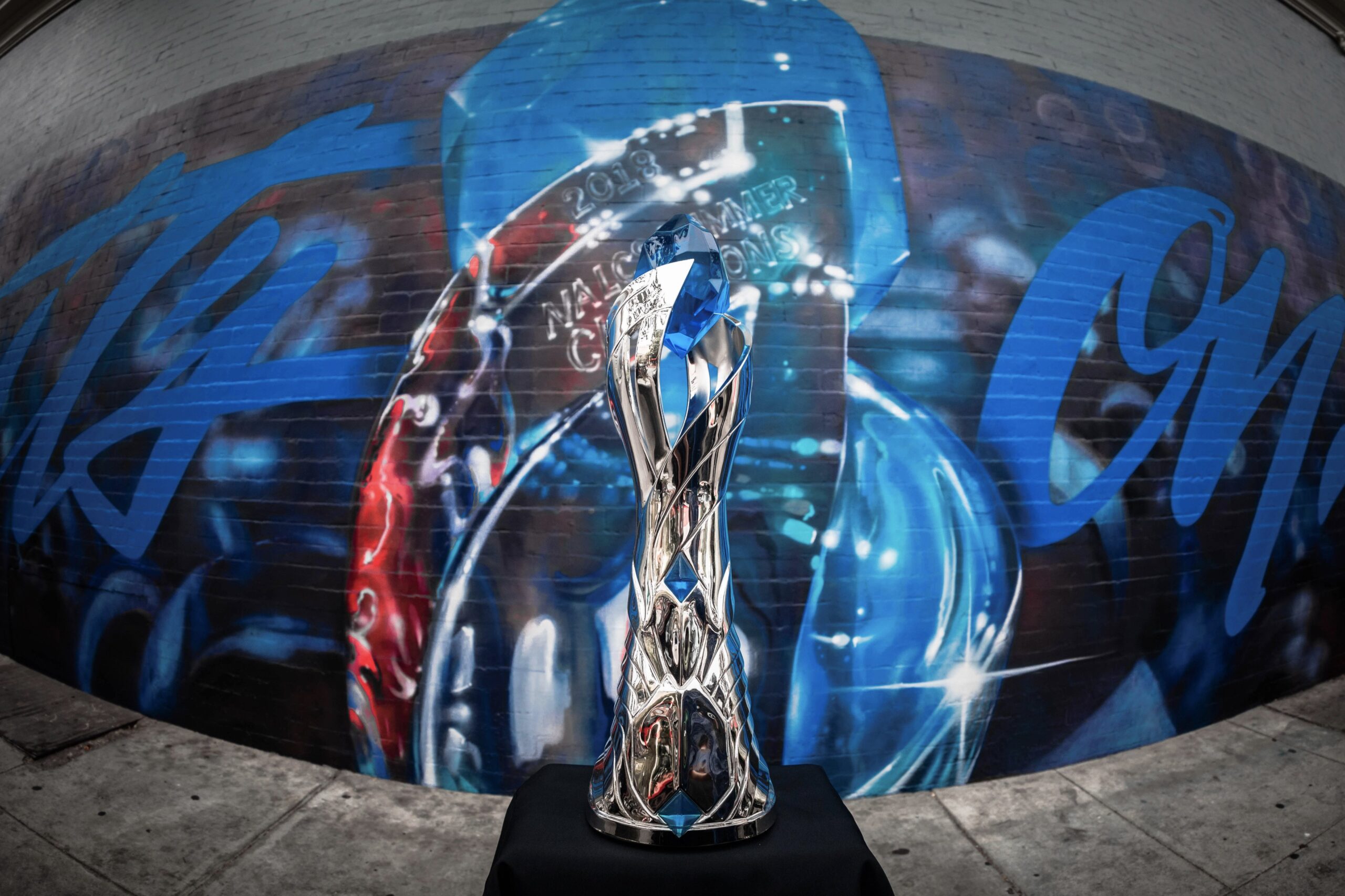